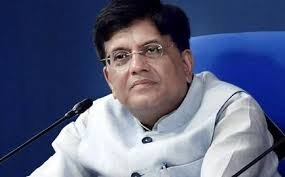 India has sought a review of its existing free trade agreements (FTAs) with the Association of Southeast Asian Nations (ASEAN) and Japan, commerce and industry Minister Piyush Goyal informed parliament lower house yesterday. He said eight rounds of negotiations have been held with South Korea for upgrading the existing comprehensive FTA.

He also said that India and the European Union have held eight stock taking level meetings since the resumption of their negotiations in 2016 on a proposed bilateral trade and investment agreement (BTIA), according to an official release. 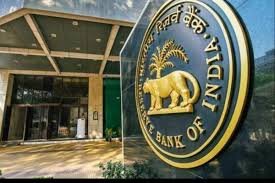