India seeks end to moratorium on customs duties at WTO. To convince World Trade Organisation (WTO) members to end the moratorium on customs duties on online trade this year, India recently said the decision on imposing levies should rest with governments as a policy tool for their own development. India feels the freeze is eroding the existing bound rates for physical goods, typically higher in developing nations. Countries like India and South Africa are questioning the annual extension of the moratorium, which was first imposed in 1998 and has subsequently been extended every year, in today’s world of advanced technologies. “We will continue with our efforts to deepen the discussion and engage with members to understand comprehensively and examine the various dimensions of issues surrounding the moratorium so that members can take a well-informed decision on the moratorium in December 2019 (when the moratorium expires),” as per India’s statement at the WTO’s General Council meeting earlier this week.

UNCTAD, in a recent study, pointed out that if developing countries do not regulate their trade in data and software, then the rapidly progressing digital technologies have the potential to significantly decrease their ability to control their manufacturing and services trade. Brushing aside concerns raised by some WTO members on the UNCTAD methodology, India said what was important was the key message highlighting the negative consequences of the moratorium and loss of policy space for developing countries. The study is also conservative in the estimation of revenue loss as it has only taken a growth rate of 8 per cent for import of digitisable products against the average growth rate of global revenue of around 30 per cent for services like Netflix and video games during the reference period from 2011-17, the statement said. On questions about the technical feasibility of imposing customs duties on electronic transmissions, India pointed out that members had started successfully levying goods and services tax on intangible imports. “Therefore, feasibility of imposing customs duties is not an issue,” the statement added. 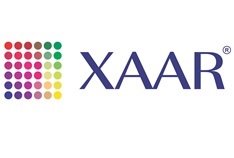 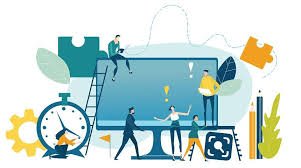