India no more a developing nation for US trade benefits. 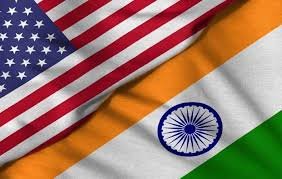 The office of the United States Trade Representative (USTR) recently removed India and several other countries from the list of beneficiaries of trade subsidy preference under the US countervailing duty (CVD) laws. This is expected to put an end to all chances of India reclaiming its benefits under the US’ generalized system of preferences (GSP) scheme.

The subsidy preference is a World Trade Organisation (WTO) regulation, which allows self-declared developing countries to get preferential trade treatment in developed countries, to boost weaker economies. Twelve countries and the European Union are offer GSP benefits at present.

The move comes six months after US President Donald Trump asked his administration to change the GSP regulations to ‘safeguard’ US interests and to ensure that no country is harming the United States using these incentives.

The USTR said that its last update on rules regarding trade preference was released in 1998 and the criterion of eligible countries has now turned obsolete. The United States considers the per capita gross national income (GNI) and the world trade share of a country to determine whether a country is developing and eligible for the subsidy.

The United States has set the global trade share cut-off at 0.5 per cent. Keeping this in view, India crossed the threshold years ago, as its world trade share in 2017 was 2.1 per cent for exports and 2.6 per cent for imports.

Because of this and India being a member of the G-20, the United States said it will be considered as a developed country, even if its per capita GNI is below $12,375 or Rs. 8.82 lakh.

The CVD laws also allow the United States to investigate the trade policies of other countries to find out whether they are harming US trade interests. With India no longer in the list of beneficiaries, the United States can now hold a probe.

If the investigation finds that India’s policies do allow exporters to sell their products in the US market at a lower rate and consequently harm the domestic traders there, the United States can impose countervailing duty, a form of import tax, to make the Indian goods more expensive in the US markets. 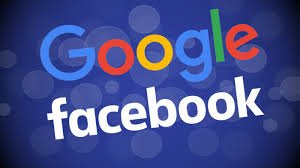