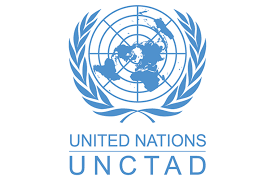 Indian economy could prove to be the tough economy in South Asia and its huge market will continue to attract market seeking investments to the country event in COVID-19 Crisis, said by United Nations Conference on Trade and Development (UNCTD). Though inflows may shrink piercingly.

As per UNCTAD, India jumped to the ninth spot in 2019 on the list of global top FDI recipients from the twelfth spot in 2018.

India’s most sought-after industries, which include professional services and the digital economy, could see a faster rebound as global venture capital firms and technology companies continue to show interest in India’s market through acquisitions. Investors concluded deals worth over $650 million in the first quarter of 2020, mostly in the digital sector, it said, adding that twelve large deals in energy were also concluded. Singapore remained the largest source of intraregional investment and a major investor in India.