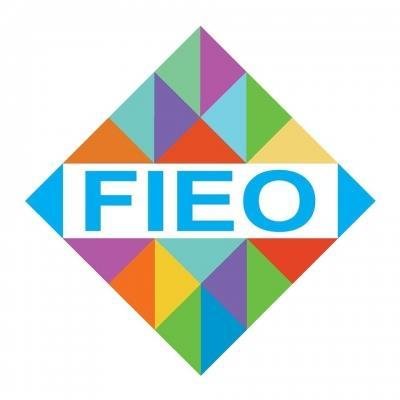 With the first and second quarters been pretty bad, India may end the current fiscal with exports worth around $290 billion, according to Federation of Indian Export Organisations (FIEO) president Sharad Kumar Saraf, who recently said the decline in exports in the third and fourth quarter of 2020 has been largely addressed by a few months of positive exports.

Looking at the extremely good order booking position for food, pharmaceuticals, medical and diagnostic products, technical textiles, chemical, plastics, electronics and networking products, India should endeavor to take exports to $350 Bn in fiscal 2021-22, he said in a press release.

But for attracting exports-led foreign direct investment and exports, the country requires robust free trade agreements with some of its major partners like the United States, the European Union and the United Kingdom, he added.