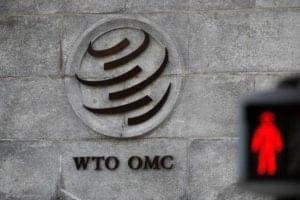 India suffered a setback at the World Trade Organization in a dispute against the US, which had challenged its key export subsidy schemes, including the one for special economic zones and export-oriented units.

A dispute panel in the WTO ruled that these export subsidy programmes provided by the Indian government violated provisions of the trade body’s norms. India is likely to appeal the ruling, officials said.

“The dispute panel rejected India’s claim that it was exempted from the prohibition on export subsidies under the special and differential treatment provisions of the WTO’s Agreement on Subsidies and Countervailing Measures (SCM),” the panel said in its ruling.

Last year, the US challenged India’s export programmes at the WTO, claiming they harmed American workers. It cited the agreement that envisages the eventual phasing out of export subsidies.

The agreement provides a period of eight years for graduating countries (least developed and developing) that cross per capita gross national income of $1,000, at 1990 exchange rates, to phase out export subsidies. However, such states need to stop all export incentives if their per capita gross national income crosses $1,000 for three consecutive years. 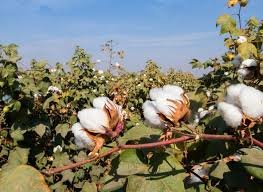