India, the leading producer of cotton is yet to truly capitalise on this resource, according to the Hong Kong Trade Development Council (HKTDC), which feels despite India being the largest supplier of cotton fibre and yarn to China, it loses out economically as a kilogram of yarn processed and sold as finished items by China has an added value of 800 per cent.

Due to higher efficiency of China and the more inclination of Indian manufacturers toward synthetic fibres, India indirectly boosts the profitability of the Chinese textile industry, said a statement from HKTDC, which organised the Hong Kong International Home Textiles and Furnishings Fair in April. Get set ready with purple 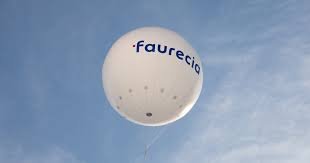