India’s department of revenue under the finance ministry recently imposed definitive anti-dumping duty (ADD) on arylide ( a pigment ingredient) imports  from China. Laxmi Organics Industries—the sole producer of arylides in India—had filed a petition seeking an anti-dumping probe on such imports from the Asian giant. The Central Board of Indirect Taxes and Customs (CBIC) issued a gazette notification announcing the development.

The ADD on arylides—aceto acetyl derivatives of aromatic and heterocyclic compounds—will last for five years.

For all other producers and exporters from China, the definitive ADD has been pegged at 44.90 per cent of CIF value of imports.

Industries like paper, plastic and textiles use arylides in production of pigments, dyestuffs and printing inks. These intermediates are used primarily in manufacturing pigment yellow, acid yellow, pigment orange and pigment red for inks and dyes. 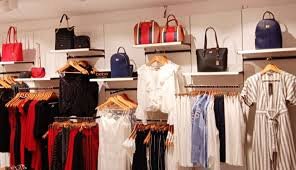