India’s economic recovery has been faster than expected in the second quarter (Q2, July-September) as a pick-up in manufacturing helped the gross domestic product (GDP) witness a lower contraction of 7.5 per cent. Manufacturing clocked a surprise 0.6 per cent growth in Q2 after it had shrunk by 39 per cent in the preceding quarter, according to recent official data.

The agriculture sector grew by 3.4 per cent in Q2, while the trade and services sector showed lower-than-expected contraction at 15.6 per cent. Public spending was down 12 per cent, a news agency reported.

Reserve Bank of India (RBI) governor Shaktikanta Das said last week that the recovery from the coronavirus-induced lockdown has been stronger than expected and the economy could show growth in the fourth quarter. 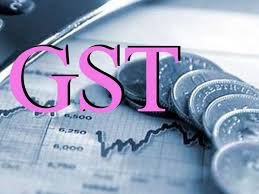 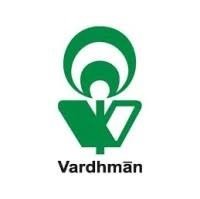