The Government is implementing the Scheme for Incubation in Apparel Manufacturing (SIAM) which was launched on pilot basis in January 2014. The Scheme is a demand driven scheme. The objective of the Scheme is to promote entrepreneurs in apparel manufacturing by providing them an integrated workspace and linkages based entrepreneurial ecosystem with plug and play facility which help them in reducing operational and financial cost for establishing and growing a new business.  The scheme envisages promoting entrepreneurship in apparel manufacturing, creating additional manufacturing capacity and generating additional employment opportunities. Three projects have been sanctioned by the Government one each in the States of Madhya Pradesh, Odisha and Haryana. All the projects are in various stages of construction. As on date, no proposal has been received from the State of Maharashtra. 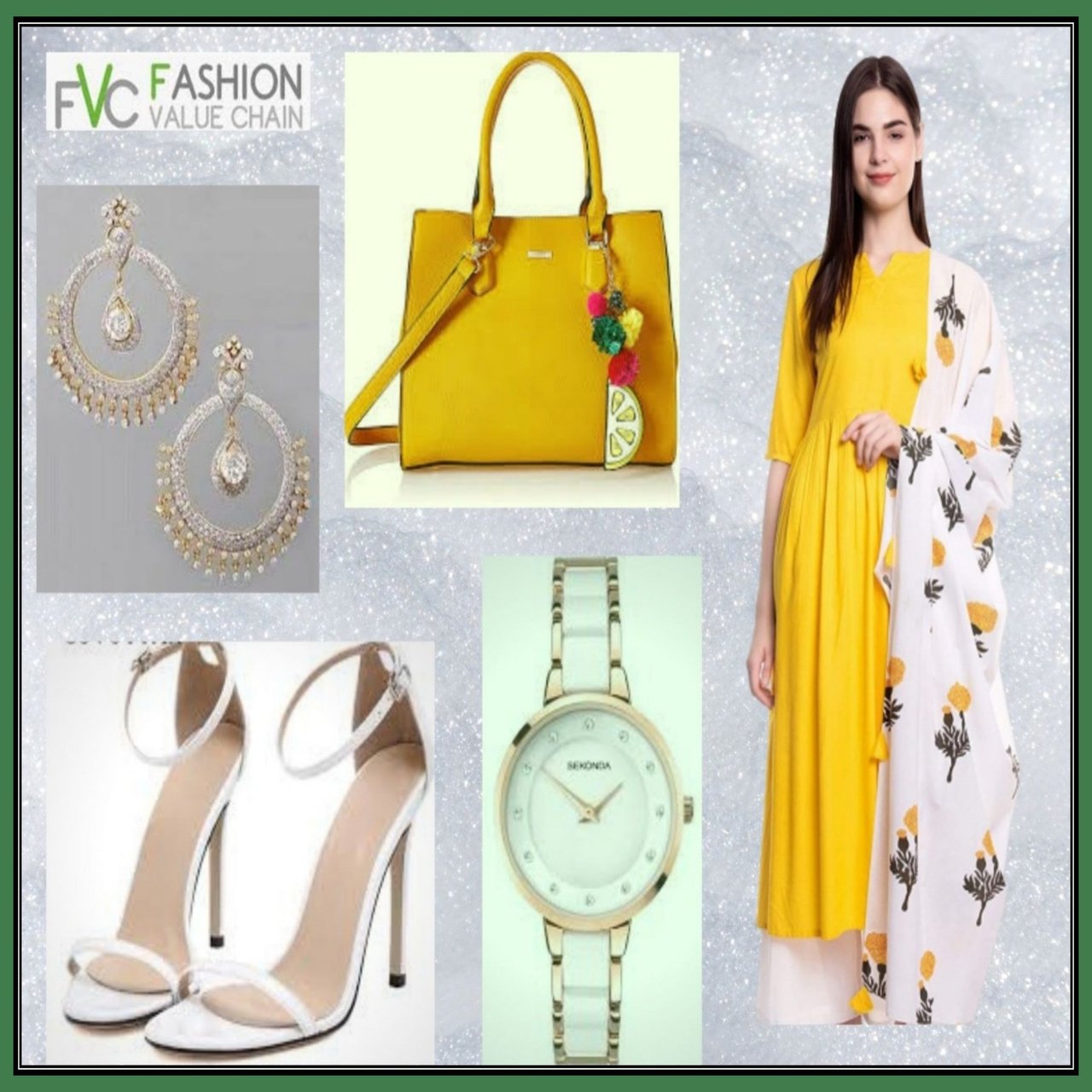