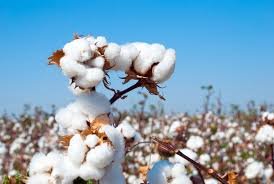 HYDERABAD:  Vikarabad police busted a spurious seed racket and nabbed four persons of the gang. Spurious seeds weighing around 26.2 quintals were seized from their possession. Superintendent of Police, M Narayana, said the seized seed quantity could cultivate 5,248 acres of land.

The arrested are Vema Reddy, Satya Reddy, B Jayavardhan Reddy and M Venu, while Ravi and Vengaiah are absconding. Police teams raided storage units at Yalal and Doultabad. Satya Reddy, the kingpin of the gang, acquired the stock at Kompally in Hyderabad. At godowns in Vikarabad, the seeds were coloured and packed under names of established brands. Upon a tip-off, police arrested the accused. 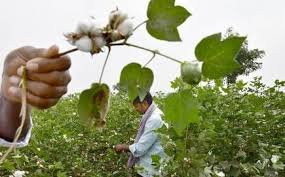 Meanwhile, in a similar incident, task force sleuths have arrested another person for selling spurious cotton seeds by collecting huge amounts from needy persons. The police seized 54 bags containing 3,240 packets of cotton seeds worth `23 lakh from the accused. The arrested person, Shah Ashok, 72, runs a business establishment Vijetha Enterprises in Secunderabad, He is a native of Gujarat.

The accused person was nabbed in a joint operation by Agriculture Department officials and local police. The police also found huge quantities of unauthorised herbicide tolerant cotton seeds. It was revealed that the accused obtained the spurious seeds from Gujarat and brought the bags to Secunderabad through railway (cargo) service without any valid invoice or delivery challan and kept the bags in his shop in order to sell it under the guise of genuine seeds to gullible farmers and customers in and around Telangana to gain easy profits. The arrested person and seized seeds were handed over to Mahankali police.