GST Council may clarify rates on long-term leases. If approved, this will benefit manufacturing and realty cos; may push for single-window clearance for all exporter refunds and disbursals.

A boost for the real estate sector, rationalisation of tax rates on lotteries, making refunds seamless for exporters — these topics are set to dominate Wednesday’s Goods and Services Tax (GST) Council meeting, according to people with knowledge of the matter and the agenda for the meeting.

The government is looking to balance revenue collections between states and the Centre besides ironing out problems faced by a few industries, the people said. The government is also contemplating a temporary cess of 2% on certain goods, especially those falling in the 5% and 18% slabs, to make up for the revenue shortfall.

The GST Council may clarify rates on long-term leases, exempting those of 30 years or more if provided by a state, or if the central government has a stake of at least 20%. If approved, this will benefit manufacturing, realty and hospitality companies, experts said. Several companies had taken the government to court over 18% GST on long-term lease transactions. A GST rate of 5% will be levied on long-term leases if the plot is owned by a private individual, according to the GST agenda note, which ET has seen.

Incentives to Set up Plant

The government is pushing for single-window clearance for all exporter refunds and disbursals, said the persons cited above. Currently, exporters have to approach two different authorities for refunds, which often creates pressure on their cash flows.

“There were issues that were raised by the industry around delays in refunds and there was no way the Centre could monitor allocation of refunds or whether they are being generated as per the requirement,” said Suresh Nandlal Rohira, an independent GST expert. “The Centre will now be able to monitor refunds for exporters and can even sanction ones that are being held back by the state authorities due to various reasons.

The government may look at implementing additional surcharges over the present GST slabs to prop up tax collections and divide revenues equally between Centre and state through SGST and CGST, said the people cited above. This however has not been mentioned in the agenda document.

“There have been a lot of discussions with several state authorities and this could be a way to address the revenue collection shortfall,” said a person advising two state governments on the matter. 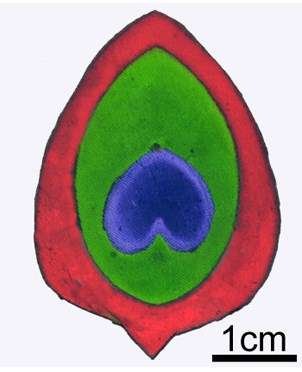