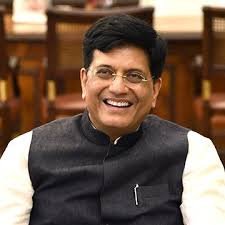 Strengthening India’s domestic manufacturing, making the country self-reliant in many products and a separate chapter on e-commerce could be highlights of the upcoming foreign trade policy, reports Kirtika Suneja. These issues were discussed in a meeting that commerce and industry minister Piyush Goyal had on Monday with industry chambers and exporters of around 10 sectors ahead of the validity of the existing policy ending on March 31.

The commerce department has sought inputs from the sectors before it comes out with a draft policy, which then would be circulated for comments, according to officials who attended the meeting. “The larger issue is to strengthen domestic manufacturing with a perspective of self-reliance,” said one official. Turkey has launched an action plan for textile sustainability