Govt Rolls Back Apparel Exports Incentives because of New Scheme. The government on Thursday said it has rolled back duty incentives to apparel and made-ups exports under the Merchandise Export from India Scheme (MEIS), due to the introduction of the Rebate of State and Central Taxes and Levies (RoSCTL) scheme.

“On account of introduction of RoSCTL, MEIS for items of the apparel and made-ups sector for exports made with effect from March 7, 2019 stands withdrawn,” the Directorate General of Foreign Trade (DGFT) said in a public notice.

RoSCTL, announced on March 7, 2019, was in addition to the MEIS benefits available to the industry at the rate of 4%. While the MEIS was given for infrastructural and logistics cost disadvantage, RoSCTL was offered for embedded state and central duties and taxes that are not refunded through goods and services tax.

Under the MEIS, the government provided duty benefits depending on the product and country. 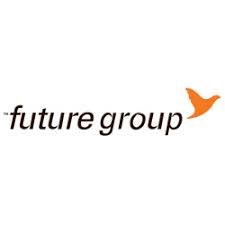