The Indian industry may soon get access to periodic data on surges in imports of various products in the country so that it may be able to identify items with growth potential in the domestic market and assess feasibility of substituting the imports with local manufacturing, an official has said.

The Commerce & Industry Ministry, which has put in place an import monitoring system to identify and act on import surges, has plans of making the data available online for easy access by the industry, an official tracking the matter told BusinessLine. Data are compiled on a fortnightly and monthly basis by officials under the mechanism.

“The import monitoring system works on identifying any surge in imports that may be taking place so that the government may respond to it appropriately. Possible measures to check imports of the identified items including import substitution are then examined,” an official tracking the matter told BusinessLine.

Since the import monitoring mechanism not only identifies the items that have experienced a recent surge in imports but also products where the imported volumes have reached high levels over the past few years, entrepreneurs could weigh the option of manufacturing such items locally, possibly at a cheaper price, to substitute the imports.

“There are many entrepreneurs who don’t have adequate information on the demand situation. Once the data on import surges is shared online, entrepreneurs would get to know what is there that holds potential because of the significantly high imports over the last few years,” the official said.

The Commerce & Industry Ministry, which put in place the import monitoring mechanism in 2019, recently started efforts to strengthen it by coordinating with other Ministries and Departments connected with the imported items. “By establishing connection with other Ministries and Departments, such as textiles and steel, it would be possible for the Commerce & Industry Ministry to get details of the steps taken by them to reduce imports and also study the impact it has had on the ground.” the official said.

Some items that have shown a surge in imports in the first three months of 2021-22, compared to the same period last fiscal, include vegetable oil, machinery and electricals such as personal computers, gems & jewellery, medicines put up for retail, oxygen and oxygen-related items and parts and accessories of tractors, per data complied by the government.

While some of the measures to cut down on imports such as imposing anti-dumping duties are to be worked out by the government, the process of import substitution would call for active involvement of the industry.

“By placing the import data online, we hope to attract the attention of the industry on the possible areas of manufacturing and then take it forward based on the interest generated,” the official said. 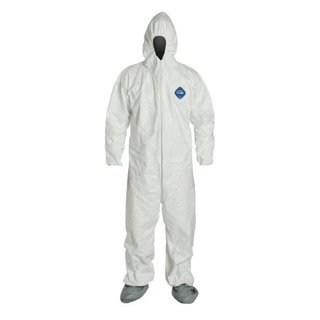