Government will release next fiscal package 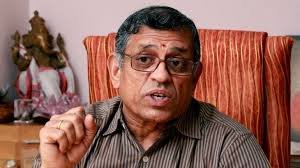 S Gurumurthy, Central Board director of the apex Bank Reserve Bank of India stated that the growth stimulus for the economy has to come from the internal demand why supply-side measures can have constraints at this point.

“Banks cannot drive growth. Banks can only prevent it from falling further. The growth stimulus has to come from internal demand and that will happen when the final fiscal package is announced,” Gurumurthy said.

He said that he expects another fiscal package towards the end of the second quarter when the spread of Coronvirus may subside and that would help demand creation. “For that, the government needs to monetize deficits”, he said, in order to create room for the fiscal package as its finances are already strained

In a video call with businessmen, organized by Bharat Chamber of Commerce, Gurumurthy said that the Rs 20 lakh crore financial package announced by the government might not be final because of the COVID situation is still an ongoing problem and it would be difficult to access the extent of financial impact now. Advisory cell soon in India for anti-dumping duty on yarn. 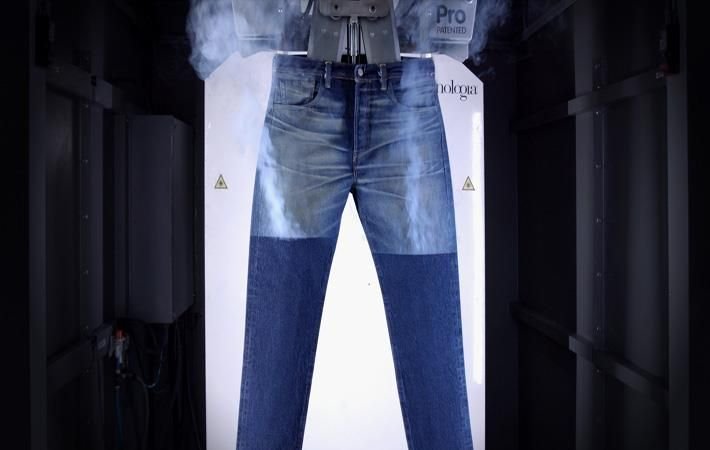 Jeanologia to show new production model for denim at ITMA