CITI Chairman, Shri Sanjay K Jain hailed the Hon’ble Union Minister of Finance, Smt. Nirmala Sitharaman’s maiden Union Budget 2019-20, presented in the Parliament today. The Union Finance Minister announced a number of measures and schemes to achieve the ambitious target set by the Government to become a US$ 5 trillion economy in the next few years, from its current level of US$ 2.7 trillion. Hon’ble Finance Minister further stated that when NDA government came to power in 2014 the actual size of the economy was US$ 1.85 trillion only. The growth in the economy is expected to pick up due to stable macroeconomic conditions.

Shri Sanjay K Jain welcomed the announcements made by the Hon’ble Union Finance Minister and congratulated her for presenting a holistic budget aiming to boost not only the overall economy but also to uplift the socio-economic conditions of the people of the country. Mr Jain was optimistic that the slew of positive announcements made in the budget speech will definitely help the inclusive development of the Indian economy and thereby the textile sector.

Chairman further stated that the Hon’ble Finance Minister has touched upon all the major aspects of the industry which can infuse confidence and growth in the Indian economy, such as, banking, infrastructure, logistics, power, farmer welfare schemes, etc. Mr Jain further stated that the formation of National Research Foundation is a positive and welcome step and this would lead to more constructive and focussed R&D in Textiles.

CITI Chairman pointed out some of the key budget announcements as follows:

Outlay for the Textile & Apparel Sector:

CITI Chairman pointed out that in addition to the above, the following budget announcements will help the Textile Industry to revive and grow exponentially and achieve its target set out at US$ 350 bn industry by 2025:

CITI Chairman concluded by saying that the textile sector is the biggest employer after agriculture employing 4.5 crore people directly and another 6 crore people in the allied sectors, as pointed out by the Economic Survey tabled yesterday in the Parliament. The Economic Survey also mentioned that Apparel Sector plays a critical role in improving the social dynamics as mostly women are employed in the sector. Above all, the backward linkages of the Sector to the rural economy give huge opportunities to millions of farmers, artisans, handloom and handicraft manufacturers. The sector is perfectly aligned with Government’s key initiatives viz., Make in India, Skill India, Women Empowerment and Rural Youth Employment. 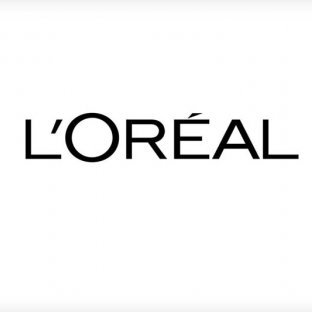