It is Originally influenced by batik design from Indonesia, African wax prints (also called Ankara and Kitenge) are incredibly popular pieces of culture clothing in Uganda. As popular today as they were 100 years ago, wax prints are as fashionable with villagers as they are with diplomats.

Historically, women have used the bold wax prints of the fabric as a method of communication and expression, with certain patterns forming a shared language with widely understood connotations throughout communities. African Fabric House in Kampala sells high quality 100% cotton Ankara.

The Baganda people near Lake Victoria are still making bark cloth-one of the first primitive fabrics produced in tropical Africa. For funerals and other ceremonial rituals, they wear clothing.

Men collect the bark of a tropical fig tree once a year. They moisten the bark and then pound it with large wooden mallets over a log. The trees are surviving and re-growing their bark for the harvest next season. Each bark cloth is distinctive, which is part of its unpredictable nature. 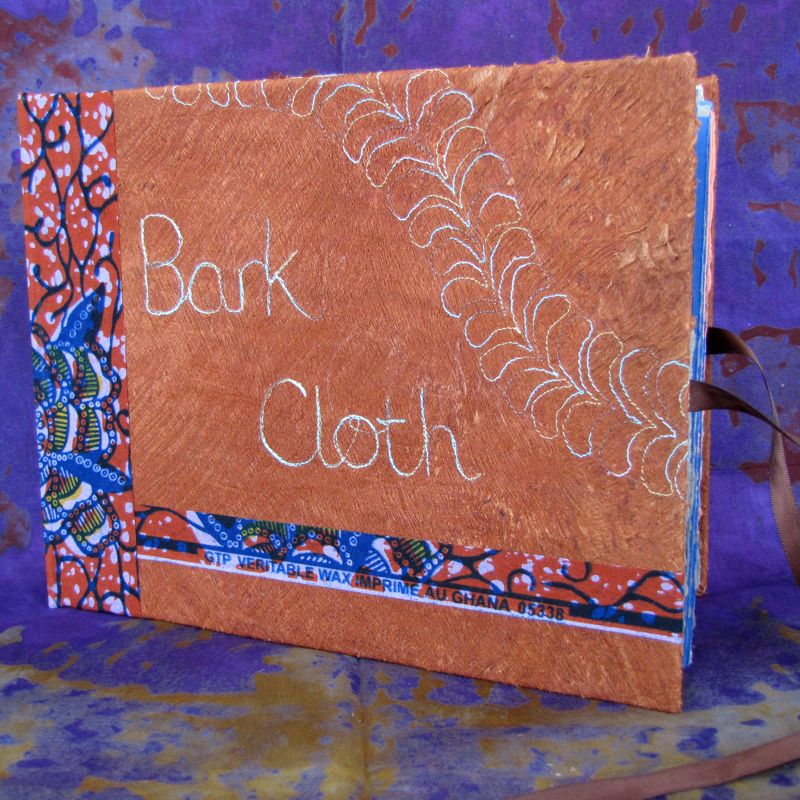 The colour is reddish brown, although it varies from one piece to another. Each piece will show various signs of distress from the process of pounding. With a bit of hand sewing or patching, these are normally repaired. 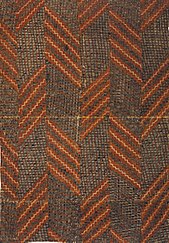 Today, a smooth, dense, slightly textured fabric, so named because it has a rough surface like that of tree bark, is what is commonly called barkcloth. This barkcloth is commonly made from cotton fibres that are tightly woven. The fabric has been used traditionally in home furnishings, such as curtains, drapes, upholstery, and slipcovers. It is often associated with home fashions of the 1940s through 1960s, particularly in tropical, abstract, “atomic” and “boomerang” prints, the last two themes represented by images of atoms with electrons whirling, and the boomerang shape that was very popular in cocktail tables and fabrics in the mid-century and inspired by the “Atomic City” era of Las Vegas.

Women wearing Gomesi at a wedding in Kampala, Uganda.

A gomesi or busuuti is a colorful floor-length dress. It is the most commonly used costume for women in Uganda and Busoga. Traditional male attire is the kanzu. The best scholarship traces the Gomesi history to 1905. The dress was introduced by a Goan artist, Caetano Gomes, who was then a British Protectorate resident in Uganda at the time.

With a square neckline and short, puffed sleeves, the gomesi is a floor-length, brightly coloured cloth outfit. The dress is tied over the hips with a sash extended below the waist. On the left hand side of the neckline, the gomesi has two buttons. The majority of gomesi are made of silk , cotton, or linen cloth, the most costly being silk. To ensure that the fabric does not stick to the body, a kikooyi or kanga is tied underneath the linen gomesi. Up to six metres of cloth can be needed for a well-made Gomesi. For any reason, the gomesi can be worn, and it’s the mode of daily dress in rural areas.

A gomesi is incomplete without accessories, and particularly an appropriate sash. Salim Ssali, a designer with Kushona Designers at Zai Plaza, is of the view that women should pay attention to the sash as much as the gomesi. “The colour of the sash should be the one which least appears in the entire gomesi,” he advises. For a perfect picture look, match the shoes with the sash. The embellishments on the material can direct the wearer to the best accessories to settle for when it comes to jewellery. 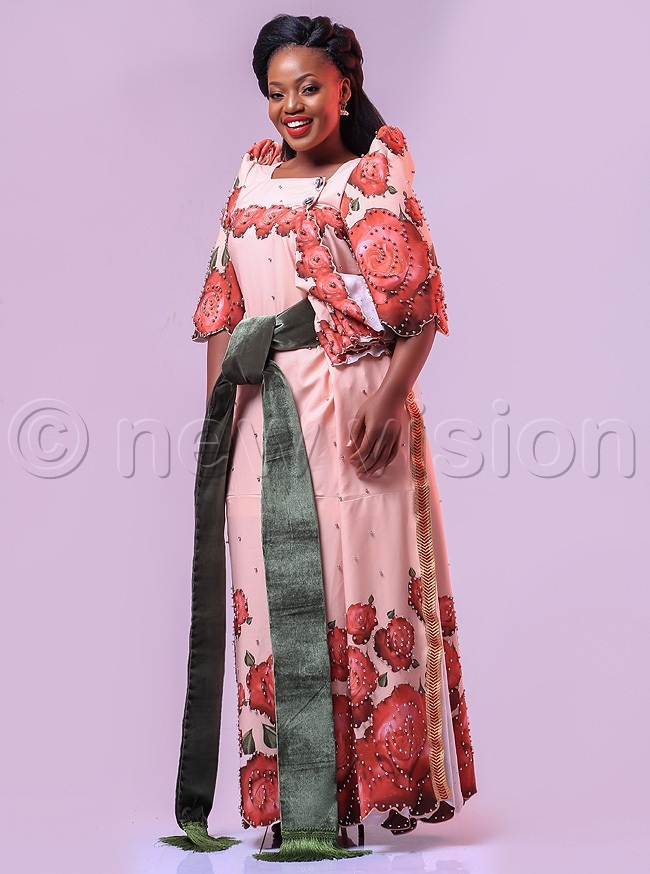 Some, though, like Tina Najjuka, a fabric dealer, feel that a necklace is always needed when it comes to the bridal gomesi. However, embellished a gomesi is, it is appropriate for a bride to stand out. However, finally, it is all a matter of choice. And the Gomesi can only continue to sparkle with the plethora of options available. 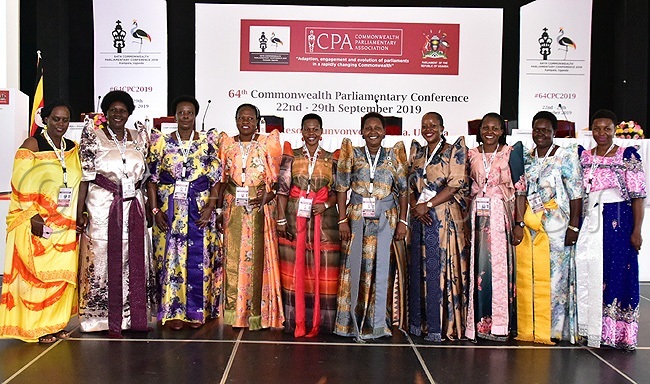 The embellishments on the material can direct the wearer to the best accessories to settle for when it comes to jewellery. Some gomesis are painted in such a way that you don’t need a necklace, only hanging earrings. However, embellished a gomesi is, a bride needs to stand out. THE EXPANSION OF ITS TEXTILE COLLECTION SERVICE FOR A CIRCULAR ECONOMY Gap’s net sales in the second quarter increased by 29 percent to US $ 4.2 billion