Input duty reimbursement for exporters of garments and made-ups under the new RoDTEP scheme may be lower than the rates under the previous RoSCTL scheme if the government finds it difficult to meet the needs of all other entitled sectors with the available resources, officials said.

Last year, the Textiles Ministry had extended the Rebate of State and Central Taxes and Levies (RoSCTL) on export of garments and made-ups, which offers reimbursement of input taxes at 6 per cent or more of the exported value, till a time the Remission of Duties and Taxes on Exported Products (RoDTEP) was implemented. It was said that the rates were likely to remain the same under RoDTEP.

“The problem is that with the limited budget for RoDTEP, at around ₹13,000 crore annually, it will be very difficult to provide the RoSCTL rates to the textile sector as it would take up around ₹7,000 crore. The government will be left with less than half the amount for all other sectors,” the official said.

There is a big demand from exporters to expand the budget for the RoDTEP scheme as with the amount being currently considered, many believe it will not be possible to compensate exporters for all the input taxes paid. Initially, the Finance Ministry had said that a provision of ₹50,000 crore will be made for RoDTEP but with the present resource crunch, it may be reduced to less than a third of that.

“The RoDTEP is a duty refund scheme which provides refund of all taxes and duties hitherto not refunded through any other mechanism. If it is a refund scheme, the refund should not be limited to the budget constraints,” according to exporters’ body FIEO.

FIEO has asked the government to provide whatever budget is needed to enable the export sector to get the rightful claim based on the parameters of rates fixation. “We have to bear in mind that India hardly has many options to support exports after losing special and differential treatment. RoDTEP, being a WTO compatible measure, should provide rightful competitiveness to exports not marred by the budget constraints,” FIEO officials said at a recent press interaction.

The RoDTEP will be effective from January 1, 2021, although the rates are still being finalised, as the popular Merchandise Export from India Scheme (MEIS) stands withdrawn from December 31, 2020. A WTO panel had ruled that MEIS was incompatible with multilateral trade rules as it could not be directly correlated to the input taxes paid by exporters.

The garments and made-ups sector, which were under primary focus at the WTO, switched over to the RoSCTL scheme from the MEIS much earlier in April 2019 and it was decided that it would be merged with the RoDTEP scheme for all exporters once it was announced.

“The Textiles Ministry has been making a case for retaining the RoSCTL rates of reimbursement for garments and made-ups under the RoDTEP as well but it looks difficult,” the official said.

Although the MEIS scheme had a budget of over ₹50,000 crore, it is being trimmed for the RoDTEP scheme as the government has to also provide for the Production Linked Incentive (PLI) scheme for the identified sectors which is aimed at promoting domestic manufacturing. Cotton waste recycling has the potential to save $500 million annually 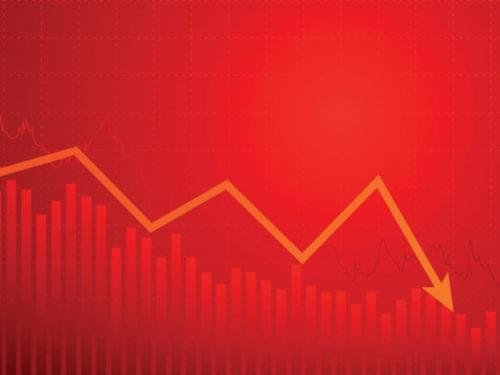