Sigma E-marketplace will be launched in the next six months, bringing together producers and retailers in the clothing industry.
The South Indian Garments Manufacturers Association (Sigma) is preparing to create an online textile platform. Sigma E-marketplace, an online home delivery platform, will be launched over the next six months. By providing a website and smartphone application, the company hopes to compete with major online retail platforms such as Amazon, Flipkart, and Ajio.
According to him, the clothes retailers’ issue did not begin with the Corona epidemic. He stated that the textile industry in Kerala has been in trouble for the previous three years. Efforts are being made to provide access to the new app to more than three lakh clients via a system that includes clothes producers, distributors, and retailers. Sigma chose to develop the app after doing a two-year investigation in the online clothes industry. The Last Dance… Learnings for a Professional 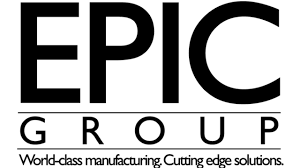