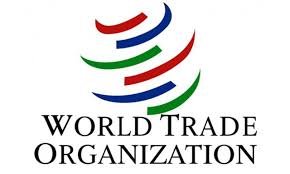 The G20 countries have imposed as many as 28 new trade-restrictive measures like tariff hikes, import bans and stricter customs procedures for imports between mid-May and mid-October 2019, according to a recent trade monitoring report by the World Trade Organisation (WTO), which said these trade restrictions among G20 economies remain at historic high levels.

The restrictive measures cover around $460.4 billion worth of traded merchandise, a rise of 37 per cent over the same period previous year. With restrictions accumulating over time, the share of global trade covered by such measures has soared, the report said. Thirty six new measures aimed at facilitating trade, including eliminating or reducing import tariffs, and export duties. Commenting on the report, WTO director general Roberto Azevedo called on G20 economies to de-escalate trade tensions to spur investment, growth and job creation.

“Historically high levels of trade-restrictive measures are having a clear impact on growth, job creation and purchasing power around the world. We need to see strong leadership from G20 economies if we want to avoid increased uncertainty, lower investment and even weaker trade growth,” he said. 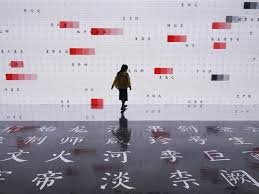 The Government has decided to double the rate of RMG wastage