All of the items were inspired by Fred Perry’s pioneering use of towelling and poolside vacations during the heyday of commercial air travel, according to a news statement from Oi Polloi. The colour scheme is inspired by iconic cars from the 1970s and 1980s in Europe, as well as vintage Fred Perry pieces from 1956.

Oi Polloi made a statement about the capsule that this collection shows what Fred Perry should be in this day and age, still based on the classic British sportswear that we’d first encountered growing up in the 1970s and 1980s, but merged with a type of European athletic sensibility, and also wanted it to be durable, as if it were a public schoolboy’s kit,” Fred Perry has been a major cultural influence throughout the years, having been appropriated by a variety of subcultural organisations. This collection, on the other hand, is focused on elegant sportswear, authentic tennis gear, and a European touch.

Oi Polloi Manchester and Oipolloi.com are both selling Fred Perry x Oi Polloi. The cost varies between 95 and 250 pounds. 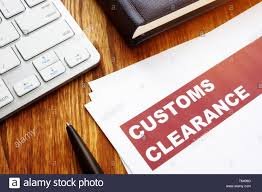 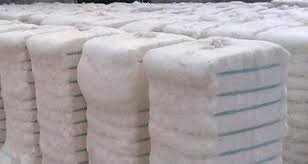 Waiving of 1% Market Cess on sale of Cotton Bales under depot sales scheme.