‘First cut of genuine single window for investors by Mar-Apr 2021. 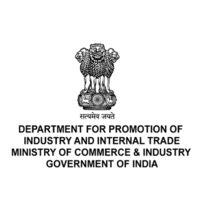 The “first cut” of the genuine single window for investments that the Department for Promotion of Investment and Internal Trade (DPIIT) is working on is likely to unfold by March-April 2021 and steps are under way to integrate various approvals and compliances both at the Central and State levels, said Commerce & Industry and Railways Minister Piyush Goyal.

“I hope that the first cut of a genuine single window can ease your compliance burden, help you promote your businesses, and focus on business, rather than government and government compliances,” Goyal said, speaking at a seminar on India’s ‘Atmanirbhar roadmap, towards a $5 trillion economy’ organised by Assocham on Tuesday.

Goyal said that DPIIT was making “genuine effort” to provide a single window by integrating all approvals amongst various ministries at the Centre, compliance of various laws in India, and also at the Central and local level.

The Minister also said that he had instructed his office to take a call on the containers that were lying in various locations to see if they can be moved free of charge by the railways to help exporters deal with the shortage that they were facing.

“I am instructing my office to take a call on the routes where the containers are lying and if they can be moved free of charge,” he said.

Goyal also asked officials to expedite work on a policy for private partnership and ownership of railway networks.

Goyal also said that he had pulled up his officials for being slow on the policy and had set a December 25 deadline.

The Minister said that despite the Covid-19 disruptions, railway freight was down by just 4 per cent (till December 14) compared with the same period last year, and by February 2021, this difference, too, was likely to get bridged.

The Minister, speaking at the CII Partnership Summit earlier on Tuesday, assured foreign investors of complete assistance, partnership and involvement.

The Minister said that India has been systematically opening up to global investors and encouraging businesses through strategic relationships with different investment partners, strengthening its economic plans for the future.

“During the first nine months of this year, at the peak of Covid-19 pandemic, our FDI has grown. During the April-September period, FDI inflows are at $40 billion, which has been higher than last year by about 13 per cent Last year, we announced one of the most attractive tax rates available anywhere in the world at 22 per cent for businesses in India and 15 per cent for new manufacturing facilities set up after October 2019,” he said. 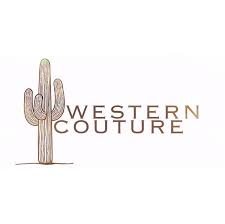