On Tuesday, Hyderabad-based Filatex Fashions Limited, a manufacturer of socks, said that it would invest Rs 350 crore in expanding its manufacturing facility and increasing its production capabilities. FFL also plans to pay $7.55 million for a 51% ownership in Sri Lanka-based garment manufacturer Isabella (P) Limited as part of its market consolidation strategy.

The socks manufacturer announced it will increase its floor area from two lakh square feet to three lakh square feet in order to add 500 additional machines and increase its domestic market share. Its production capacity will rise from the existing seven million socks produced annually to thirty million as a result of this development. Filatex announced that it would create 2000 additional direct jobs to meet their increased production capacity.

In order to carry out its goals, Filatex will attempt to increase its paid-up capital from Rs 48.40 crore to Rs 250 crore through preferential allotment of shares at various price bands, allowing it to raise around Rs 400 crore. In order to reach a turnover of more than Rs 700 crore and a PAT (profit-after-tax) of Rs 175 crore in the upcoming 30 months, FFL announced that it will combine organic growth, strategic acquisition, and clever fund-raising.

The company also disclosed that it had started the process of doing due diligence in order to subscribe for shares of Isabella (P) Limited. “With a 48 million pair yearly capacity, it is South Asia’s second-largest producer of tights and socks. Through this tactical acquisition, FFL will experience tremendous synergy “The company stated. 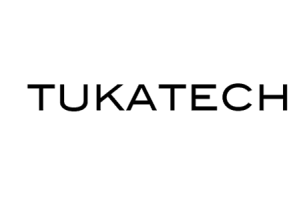