Fespa has offered an update on the features and Covid measures that will be available at its next Global Print Expo in Amsterdam, which will return in October, as well as the dates and location of its 2022 exhibition.
Due to the coronavirus epidemic, Fespa was forced to reschedule the event for the third time. The event will take place between October 12 and 15, 2021, with the theme ‘Bringing Color Back.’ Over 300 exhibitors have signed up, including Agfa, Canon, Durst, Kornit Digital, M&R, and Roland DG, as well as Gold sponsors Brother and Mimaki.
The Fespa Awards and Sportswear Pro will not be presented during the rescheduled 2020 exhibition in Amsterdam. The next campaign is expected to start in May 2022, with the winners being announced during the event in 2023. The first time-sensitive digital event, Virtual World, has also been confirmed as not being a part of the programme.
Fespa stated that it is collaborating closely with the RAI, the Dutch government, the National Institute for Public Health, and the local health services in Amsterdam. Due to the dynamic scenario surrounding the pandemic, the event will be open to a full guest capacity, but it will not be drawn on the projected number of visitors. There will be a slew of new health and safety safeguards in place.
Fespa wants to add larger aisles at the 2022 Global Print Expo in Germany. Visitors must pre-register for the exhibition, and they will be subjected to a health check upon admission. Entry tickets will be distributed via smart phones, and event and exhibitor information will be accessible via QR codes placed around the rooms.
Felton Felton, President of Fespa, has revealed plans for a spring event in 2022 for individuals with travel constraints. According to him, an October event will not be a realistic choice for certain exhibitors and guests who have travel issues. Fespa is also introducing virtual events, such as ‘Coffee Break’ webinars and the FESpa Global Summit. 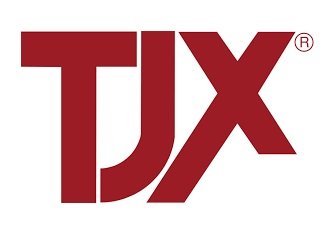