South Korea ranks sixth in foreign direct investment (FDI) in Bangladesh, according to the latter’s embassy in the former. South Korean FDI in Bangladesh continues to increase moderately while the gross inflow peaked up to $1,122.86 million in December 2018. South Korea was the first to set up an exclusive foreign export processing zone (KEPZ) in Bangladesh.

It is still one of the top sources of foreign direct investment, especially in the textile and garment sector, according to Bangla media reports.

South Korea is increasingly engaging itself in the infrastructure, energy, information and communication technology and medical equipment sectors in Bangladesh. More than 200 South Korean companies have so far invested in Bangladesh. 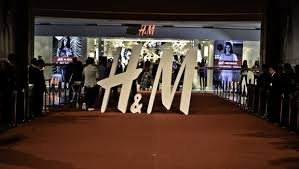