Exports Slide for Sixth Month in a Row. 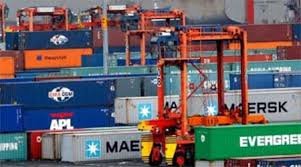 India’s exports declined for the sixth month in a row and a slower decline in imports helped maintain the trade deficit at $15.05 billion last month, reflecting the general economic sluggishness and weak domestic demand.

Imports of electronics and gold fell in January, data released by the commerce and industry ministry showed on Wednesday.

Exports contracted for the sixth month in a row by 1.66% in January to $25.97 billion while imports fell 0.75% to $41.14 billion, leaving a trade deficit of $15.17 billion. The trade deficit was $ 15.05 billion in January 2019. “Besides protectionism and liquidity concerns coupled with sudden spread of Covid-19 in the world’s second largest economy, China, has further worsened the global sentiment and exporters are delaying their shipments,” said Sharad Kumar Saraf, president, Federation of Indian Export Organisations. 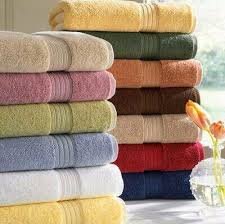