Exporters’ Profit Margins Under Pressure Even As Demand Picks Up Global recovery has aided the recent jump in merchandise exports, exporters said, adding that their profit margins could remain under pressure. Merchandise exports nearly trebled in April to $30.63 billion over the same period last year.

They grew 17.62 per cent compared to April 2019. While the three-fold jump in exports was aided by a low base effect, growth was also on account of global recovery, with an increase in demand, especially from developed nations, particularly from the US and some European countries. 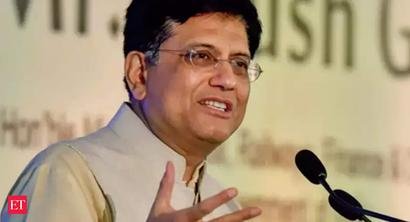 Fabindia to up retail presence in eastern India. 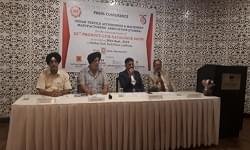