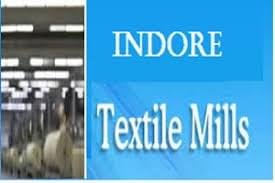 Industry experts demanded a plan to revive at least one of the seven textile mills in Indore that are closed for decades at the National Textile Summit held recently in the city on the 75th anniversary of the Madhya Pradesh state unit of the Textile Association (India). They stressed on the need to upgrade old textile mills to help compete with new players. The textile mills of Indore have failed to perform because of high finance cost, labour issues and lack of skilled workers, a report in a top English-language daily quoted National Textile Association joint secretary Awadhesh Sharma as saying. There are 45 textile mills in state, out of which 15 are in Indore. Madhya Pradesh is the third largest cotton growing state in the country. CLOTHING  MADE   OF   BAMBOO FIBRES 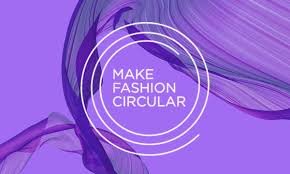