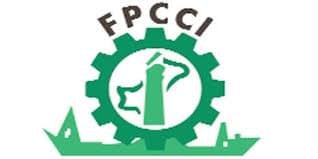 The European Union (EU) and the Pakistani textile industry recently joined hands to work for the sustainable growth of the country’s textile sector. With proper perception management by the Pakistani government and the industry, the country can double its exports to the bloc, according to EU ambassador designate to Pakistan AndroullaKaminara.

“Pakistan needs to prepare itself to meet the challenges of sustaining generalised system of preferences plus (GSP+) status so as to avail the opportunities of increasing exports to the EU,” Kaminara told while meeting a delegation of the All Pakistan Textile Mills Association (APTMA).

Since the grant of GSP+ status in 2014, the country’s exports to the EU have increased by 62 per cent. In the early years of the facility, Pakistan’s exports to the EU witnessed significant growth but later stagnated at €5.514 billion for the last three years, according to Pakistani media reports.

The prime reason was the relocation of buying houses of major retailers and brands to other competing countries besides the high cost of manufacturing in Pakistan. 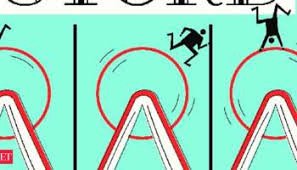 Manufacturing companies may need up to 2,000 compliances under laws.