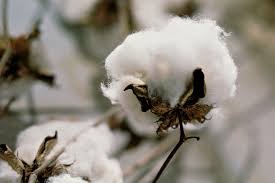 Bangladesh ‘s cotton import from India declined further last year as local people switched to suppliers from North and West African countries to reduce their dependency on their neighbour’s.

The main explanation for that, according to BTMA, is the poor quality of Indian cotton. A group of Indian cotton traders also fails to maintain timely shipment and deliver the right amount as per agreements. Because of this, Bangladesh ‘s primary textile sector has to suffer over $8 billion worth of. Such uncertainties have surfaced in the past several times. Therefore, BTMA urged India to reduce its problems around pollution. Also, because Indian cotton prices are almost equal to other countries, importers in Western and Eastern African countries are looking for salesmen. Production of polyester fabric falls almost by half.