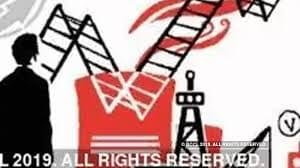 India’s Department for Promotion of Industry and Internal Trade (DPIIT) is planning to set up a single window system to handhold foreign investors keen to invest in the country, according to DPIIT secretary Guruprasad Mohapatra, who recently said the system is expected to have representatives from both the central and state governments.

The system will help in getting all relevant approvals and clearances required by foreign investors. A proposal regarding this was prepared by the department.

Mohapatra said the proposal is being sent to commerce and industry minister Piyush Goyal for approval.

The department is also looking at further liberalising foreign direct investment (FDI) norms and holding internal meetings with different ministries in that regard. FDI in the country has increased by 28 per cent to $16.3 billion during April-June this fiscal.