India’s department of promotion of industry and internal trade (DPIIT) recently organised a meeting to attract investment in the industrial sector in Arunachal Pradesh and expediting infrastructure creation conducive for businesses. Textiles, handlooms and polymer-based industries are among the priority sectors identified by the state with sound investment potential

The Arunachal Pradesh Industrial Policy released by home minister Amit Shah in February has been well received in the state.

The meeting was the result of a letter state chief minister Pema Khandu wrote to Prime Minister Narendra Modi seeking support from DPIIT to attract investment, according to media reports form the state.

Bagla said Invest India would have a special cell for Arunachal Pradesh for promoting investment in the state and there will be a dedicated investment website for the northeast region. 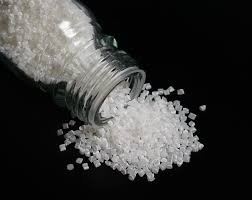