Do YOU NEED A JOB 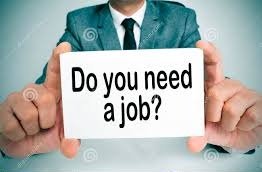 India’s unemployment rate has gone up to 27.11% for the week ended May 3, up from under 7% before the start of the pandemic in mid-March, the Centre for Monitoring Indian Economy (CMIE) said on Tuesday. The government doesn’t publish unemployment data regularly. The last official figures were released in May 2019 and estimated the unemployment rate at 6.1% in the year to June 2018.

How: CMIE’s weekly series of data shows a steady increase in unemployment since the start of the pandemic, with the week to March 29 showing the sharpest spike to 23.81%. The monthly unemployment rate in April stood at 23.52%, up from March’s 8.74%. “This worsening should be expected as the lockdown continues to get prolonged. Initially, a lockdown only hurts the most vulnerable labour that is informally employed in unorganised sectors. Gradually, it starts hitting the more secure jobs,” says Mahesh Vyas, MD and CEO of CMIE.

Then: Global ratings agency S&P on Tuesday said additional financial stimulus is “necessary” in India to fight the pandemic, despite the country’s weak fiscal position. Nobel laureate Abhijit Banerjee said he favours putting cash in the hands of the bottom 60% population to help boost the economy post lockdown. Denim has no age

MoU signed by the Handlooms and Textiles department 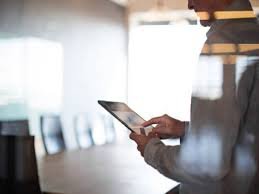