Due to lack of access to basic services of water, sanitization and other facilities in the locality a common concern was shared by the common people of Delhi. In order to help the public, the Delhi Development Authority (DDA) held an online meeting where officials, residents and representatives of resident welfare associations (RWA’s) of unauthorized colonies.

The online meeting had a purpose of asking the participants to share their suggestions towards the registration process as well as offer ideas towards are improvement and redevelopment in unauthorized colonies. The target was to get public consultation. The meeting was organised by DDA and National Institute of Urban Affairs (NIUA) on an online platform. The meeting was conducted in batches, beginning from 11 am. 120 people and RWA’s attended.

The application process to be followed by the property owners of unauthorized colonies have to fulfill certain criterion’s. the details of the same was given by Leenu Seghal and Neeraj Bharti who chaired the meeting. Other concerns highlighted were legality of properties, narrow access roads, congestion, conflicts between commercial and residential uses, quality of drinking water and water logging, etc. the common concern among all the participants was vulnerability and risk related to disasters such as fire, earthquakes, etc.

In simpler words, the DDA in partnership with NIUA are planning the growth and development of Delhi for the next 2 decades. This plan will be followed until implementation of a new one. The core principles of the new plan are; sustainability, inclusivity and equity. The DDA has launched an interactive micro-site as the “Public Engagement Portal for MPD-2041” this site will help the citizens to share direct information about various opportunities, feedback’s and opinions through visioning and perception surveys.

The Master Plan of Delhi-2041 is a vision document for the city’s development. It is expected to focus on development in all unauthorized colonies and provisioning for social infrastructure in illegal colonies. 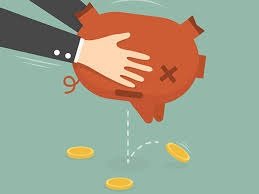 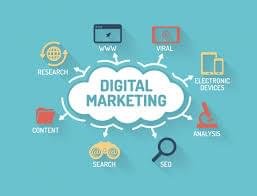