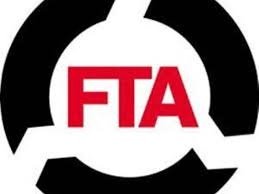 Industry fears move to question claims dating back 5 years could lead to harassment.

Indian customs authorities will now be able to question the valuation of imports under free trade agreements (FTA) for up to five years with the country proposing a significant shift in the domestic framework of rules of origin to tackle largescale imports.

The rules of origin are criteria to determine the source country of a product, based on which they either get tariff concessions or are subjected to duties.

“Retrospective verification of costing data, value-addition compliance and certificate of origin can be conducted by the customs authorities over a period of five years from the date of import, unless there is a specific time limit prescribed in the FTA. Customs officers will be empowered to check for violations in claims by importers,” said an official aware of the details. “They can enquire and question the claims made in the last five-year period.”

Further, a certificate of origin submitted by an importer will no longer be the threshold for availing concessional benefits.

Fake Documents Submitted in Past

Customs authorities can ask importers to substantiate and satisfy scrutiny undertaken on the question of origin.

The February 1 budget proposed to amend the customs law by introducing stringent provisions related to rules or origin to strengthen the hands of customs officers to check abuse of FTA provisions. There have been several cases of abuse of rules or origin provisions over the past few years.

The Directorate of Revenue Intelligence (DRI) had also come across the use of fake documents purporting to show that the goods came from a country with which India has a trade pact.

However, industry executives said it could lead to harassment of importers, given the five-year period. The government has been trying to curb imports through tighter origin norms in trade pacts. GST might have flaws but cannot damn it now: Finance Minister Nirmala Sitharaman. 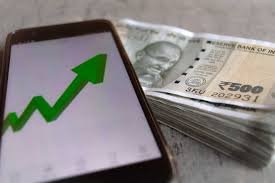 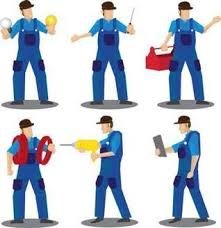