Massive drops in working hours due to the COVID-19 crisis have had a devastating effect on jobs and incomes in Asia and the Pacific according to a new report by the International Labour Organisation (ILO), whose Asia-Pacific Employment and Social Outlook 2020 estimates that the economic backlash of the COVID-19 pandemic wiped out some 81 million jobs in 2020.

In nearly all economies with available quarterly data for 2020, employment levels contracted compared to 2019.

The impact of the crisis has been far-reaching, with underemployment surging as millions of workers are asked to work reduced hours or no hours at all. Overall, working hours in Asia and the Pacific decreased by an estimated 15.2 per cent in the second quarter and by 10.7 per cent in the third quarter of 2020, relative to pre-crisis levels, the ILO report said.

Working-hour losses are also influenced by the millions of persons moving outside the labour force or into unemployment as job creation in the region collapsed. Using available quarterly data, the report provides a preliminary estimate that the regional unemployment rate could increase from 4.4 per cent in 2019 to somewhere between 5.2 per cent and 5.7 per cent in 2020.

“Low levels of social security coverage and limited institutional capacity in many countries have made it difficult to help enterprises and workers back on their feet, a situation compounded when large numbers remain in the informal economy,” said Chihoko Asada Miyakawa, ILO assistant director General and regional director for Asia and the Pacific.

According to the report, most countries in the region saw a larger decline in working hours and employment for women than men. Also, women were more likely to move into inactivity than men. Young people have also been especially affected by working-hour and job losses. The youth share in overall employment loss was three to 18 times higher than their share in total employment.

With fewer paid hours of work, median incomes are falling. Overall, labour income is estimated to have fallen by as much as 10 per cent in the Asia-Pacific region in the first three quarters of 2020, equivalent to a 3 per cent loss in gross domestic product (GDP).

A further consequence is the increase in working poverty levels. In absolute numbers, preliminary estimates in the report find an additional 22 million to 25 million persons could fall into working poverty, which would push the total number of working poor (living on less than $1.90 a day) in the Asia-Pacific region to between 94 and 98 million in 2020.

The report also cautions that given the scope of the damage to labour markets, the overall size of the fiscal response in the region has been insufficient, especially in the region’s developing economies. As a result of fiscal expenditure gaps, the crisis is likely to exacerbate inequalities among countries in the Asia and the Pacific. 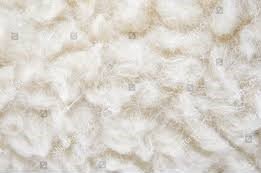 Fall in Wool Prices “Tests Out” Producers, Need to “Step it Up” 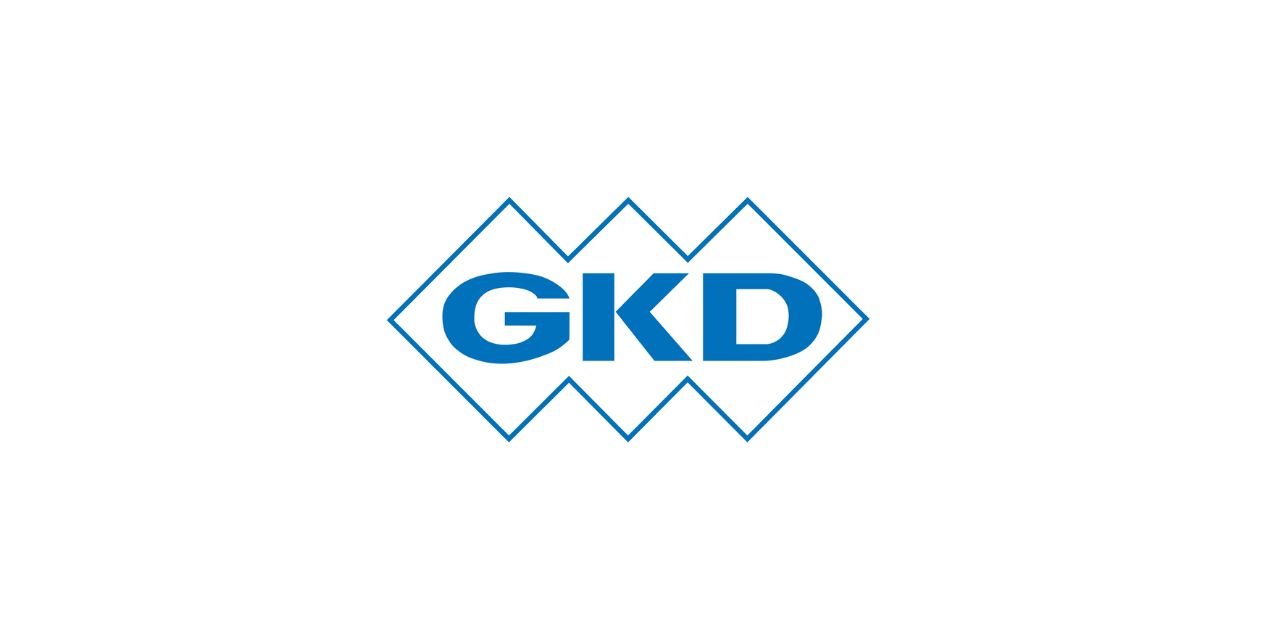 GKD generates great interest in its solutions for the nonwovens industry