Cotton Blossom winds up in Ranchi. 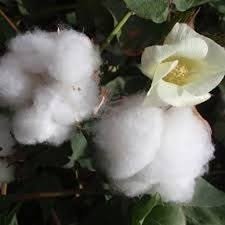 Cotton Blossom, one of the leading garment manufacturer and exporters of India, has closed its operations in Tatisilwai, Ranchi (Jharkhand). The Tirupur-based company has said that it was forced to take this step due to the low business sentiments.

Cotton Blossom is the second top-level export house to take such a step after Orient Craft, Gurgaon. The latter had also closed both its factories in Ranchi few months back.

Milton Ambrose John, Managing Director of the company, “Our production facility was under construction but due to negative impact of COVID-19, it is difficult to feed the already running factories so we have decided to wind up whatever we had in Jharkhand.”

The company had plans to install 500 stitching machines here, but faced losses of around Rs. 3.5 crore due to this project.

Having around 7,000 employees, the vertically integrated company also has operations in other states like Tamil Nadu, Orissa, Uttar Pradesh and Kerala and has a capacity to produce 30 million garments per year.

The company is anticipating at least 60 per cent de growth in the current fiscal compared to its performance in the last fiscal. 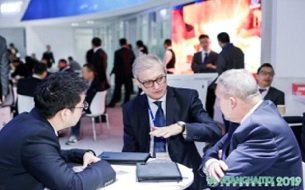