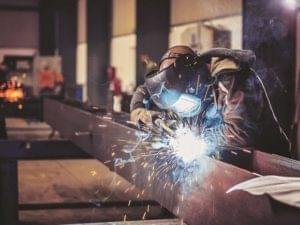 In worrying news for the economy, the production of the eight core infrastructure industries fell sharply, by 5.2 per cent, in September (year-on-year) as all sectors, with the exception of fertilisers, posted a contraction in output during the month.

The fiscal deficit in the first six months of 2019-20 reached almost 93 per cent of the full-year target with worrying signs emerging on the tax mop-up front.

IIP to be hit

The eight infrastructure industries, including coal, crude oil, natural gas, refinery products, fertilisers, steel, cement and electricity, account for 40.27 per cent of the weight of items included in the Index of Industrial Production (IIP).

“Cumulative growth of the eight core sectors during April-September 2019-20 was 1.3 per cent compared to the same period last fiscal,” said a Commerce and Industry Ministry release on Thursday.

The core sector performance in September 2019 has been the lowest in the last 12 months and negative for the first time, pointed out Madan Sabnavis, Chief Economist, CARE Ratings.

“IIP growth this month will be in the negative zone as the infra industries, with a weight of around 40 per cent in the IIP, have declined and the auto and consumer durables segments are also in the negative territory,” he said. 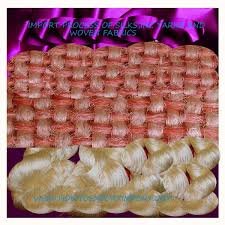 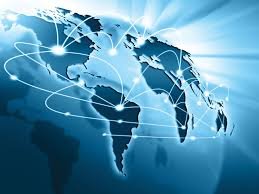 Alliance of Inedit with Global graphic