The 8- core sector output, which had seen a sharp improvement in recent months, has contracted by 2.5% in October 2020, registering 8 consecutive months of decline in output. The core sector output has contracted by 5.5% in the corresponding month last year. Despite the sharp improvement and double-digit growth seen in case of coal production and electricity owing to resumption of business activities, the decline has been on account of decline in output seen in case of refinery products (having the highest weight in the core index) and decline in steel output during the month. The decline in output in core sector in October to some extent adds uncertainty to sustainability of the recovery process in the economy. Low base effect, to some extent has limited the downside in the overall growth. The growth in the core sector index has been revised for September 2020 to (-)0.1% and (-)7.3% for August 2020. 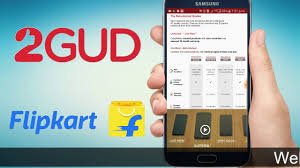