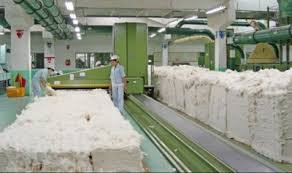 China’s Zhongtai (Dangara) New Silk Road Textile Industry Company, a cotton and textile producing enterprise, is helping Tajikistan modernise its cotton industry and boost the local economy with active support from the Tajik Government. Khatlon province’s suitable climate with adequate sunlight and heat allows production of one of best cotton varieties. Founded in the Dangara district of Khatlon province in 2014 by China’s Zhongtai Group and Xinjiang Production and Construction Corps, the company, has access to more than 13,000 hectares of cotton fields provided by the Tajik Government, according to a Chinese newspaper report. Zhongtai has introduced advanced technologies from northwest China’s Xinjiang Uygur autonomous region, which substantially increased the annual output of cotton in the area. After the first and second stages of the project became operational, Zhongtai set up an industry chain of cotton growing, ginning and spinning.

At present, the company produces 150,000 spindles of yarn annually, accounting for 80 per cent of Tajikistan’s total spinning capacity. Its products are exported to various countries including Turkey, Russia, Italy and Poland, making it the largest exporter in Tajikistan in terms of foreign currency earnings. The Zhongtai project has nearly 600 Tajik employees now, who have either learned their skills at the company or participated in training programs in China. To support of the project, a number of universities in Dangara have set up textile training courses to churn out more professionals in this field, while factories in the region provide maintenance and repairs for Zhongtai’s equipment. 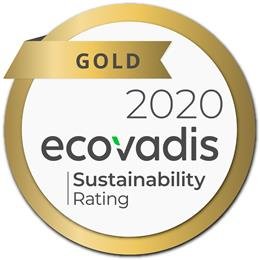 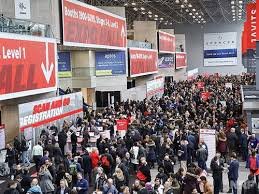