Chinese shipments are getting clearance from the Indian customs after many representations to various Ministries including finance, commerce and industry, Chemicals and fertilizers, and MSMEs as well as the Prime Minister’s office is made by the multiple industrial bodies. Shipments of Chinese origin have been stuck at the post for the past 10 days after the border tensions escalated.

“Goods are being cleared now… All ports are clearing without 100% physical checking,” a government official told ET. Shipments for which documents were filed up to June 30 will be cleared in this round and no call has been taken on bills of the entry submitted after that, he said.

India Inc had petitioned the PMO as delays were hurting the process of normalization that had begun June 1 with Unlock 1.0. Indian industry relies heavily on inputs from China for its factories and the development threatened to disrupt production.

However, clearances will continue for imports by US and South Korean companies even after June 30, said a person with knowledge of the development. Officials said a list of companies had been provided to the customs authorities for clearing their consignments without physical checks.

Indian customs authorities at all ports and customs freight stations made 100% physical checks mandatory for all Chinese imports from June 22, bringing clearances to a halt. While there was no official instruction to this effect, authorities said checks were being carried out based on intelligence alerts about narcotics. 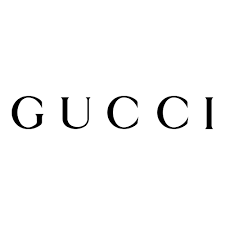 Gucci increases the prices of bags by up to 9% 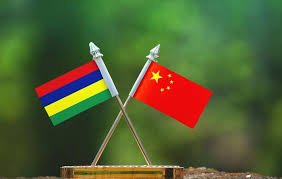