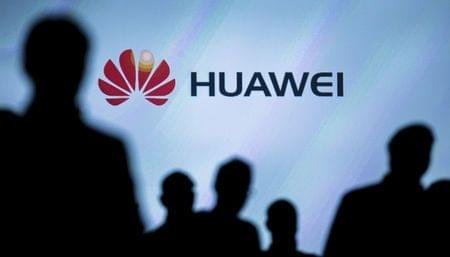 Huawei founder Ren Zhengfei has dismissed US President Donald Trump’s suggestion that the company be included in a trade deal between the United States and China, said the South China Morning Post.

In an interview with Bloomberg Television, Ren said the idea was a “big joke,” adding that the Chinese telecoms giant had nothing to do with the US-China trade war.

“The US has never bought products from us. Even if the US wants to buy our products in the future, I may not sell to them. There is no need for negotiation,” said Ren.

Ren’s comment came days after the US President suggested last Thursday that the trade talks between Washington and Beijing would include Huawei although the Chinese telecommunication equipment maker posed a “danger” to US national security. Earlier this month Washington blacklisted Huawei, blocking the Shenzhen-based company from buying American software and components. Vietnam’s output slump is causing havoc in the global supply chain, according to HSBC 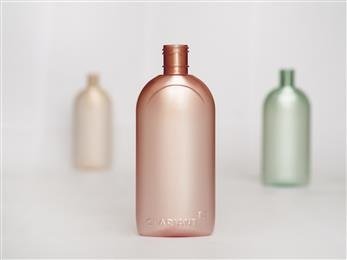