China desires India to immediately correct its discriminatory practices against Chinese companies after India banned 59 Chinese apps embarking activities that are against the integrity and supremacy of the country.

India on Monday banned 59 apps with Chinese links, including the hugely popular TikTok and UC Browser, for engaging in “activities which are prejudicial to sovereignty and integrity of India, defense of India, the security of a state and public order”.

Responding to reports that both countries are strengthening import regulations and suppressing each other’s export goods amid the tense border situation and its impact on China’s foreign trade enterprises exports to India, Chinese Commerce Ministry Spokesman Gao Feng said that China has not taken any restrictive measures against Indian products and services.

“First of all, I want to clarify that China has not taken any restrictive and discriminatory measures against Indian products and services,” he said, according to the transcript posted on the ministry’s website.

“India’s relevant practices violate relevant World Trade Organization rules,” Gao said.
Announcing its decision to ban 59 apps in view of the information available that they are “engaged in activities which are prejudicial to sovereignty and integrity of India, defense of India, the security of a state and public order”, India’s Information Technology Ministry said the move will “safeguard the interests of crores of Indian mobile and internet users. This decision is a targeted move to ensure the safety and sovereignty of Indian cyberspace.” 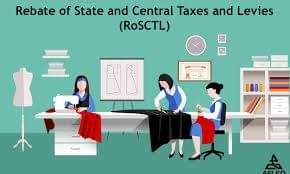 Scheme for Rebate of State & Central Taxes and Levies (RoSCTL) on Export of Garments & Made-ups. 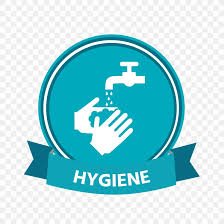 Antimicrobial and Antiviral Agent for Healthcare and Hygiene Textiles