The People’s Bank of China (PBoC), China’s central bank, said on Friday it was cutting the amount of cash that banks must hold as reserves for the third time this year, releasing RMB 900 billion ($126.35 billion) in liquidity to shore up the flagging economy, reported Reuters.

The central bank said it would cut the reserve requirement ratio (RRR) by 50 basis points (bps) for all banks, with an additional 100 bps cut for qualified city commercial banks. The RRR for large banks will be lowered to 13.0%.

The PBoC has now slashed the ratio seven times since early 2018. The size of the latest move was at the upper end of market expectations, and the amount of funds released will be the largest so far in the current easing cycle. 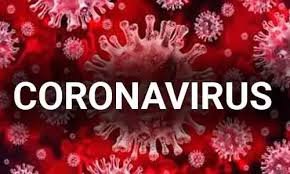 Effect of Coronavirus Virus: Textile companies fear that there will be a washout in FY21