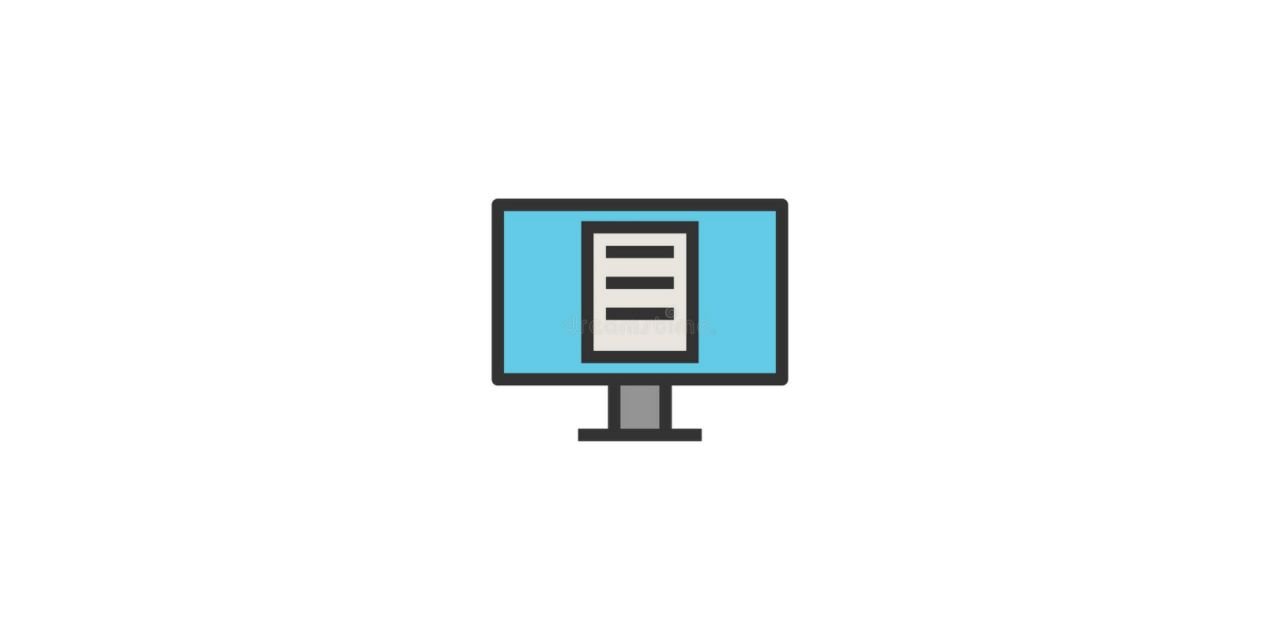 The Centre has suspended till January 31 a mandatory obligation imposed on exporters from November 1 to obtain online Certificates of Origin (CoO) for every outbound consignment, days after The Hindu reported businesses were facing severe operational challenges in trying to comply with the diktat.

The online CoO system, put in place in late 2019 for exports to countries with whom India had a preferential trade pact, was expanded to cover all merchandise exports from November through a trade notice issued on October 18.

In a fresh notice last Monday, the Department of Commerce said that ‘the transition period for mandatory filing of applications for Non-Preferential Certificate of Origin through the e-CoO platform had been extended’ till January 31.

“The existing systems for submitting and processing non-preferential CoO applications in manual/paper mode is being allowed for the stated time period and the online system is not being made mandatory,” it clarified.

Several exporters across States had reported difficulties in registering on the e-CoO platform on the Directorate General of Foreign Trade (DGFT) portal with the stipulated high-quality digital signature certificates and obtaining the certificates for their shipments. The department, which oversees DGFT, has now requested exporters to register onto the platform at the earliest.

In the first half of this month, when the online certificates were mandatory, the department had downplayed exporters’ concerns and said the move was aimed at improving the ease of doing business in line with the government’s ‘Digital India’ focus.

Industry bodies had pointed out that existing export facilitation intermediaries such as customs house agents, who handle most of the export paperwork, had not been able to share data on exporters’ behalf, as the DGFT had not shared the API (Application Programming Interface) for the new platform.

On November 10, in response to queries from The Hindu, the department had said that the e-CoO platform had a simple registration process and its design allowed the principal user or the exporter to provide access rights to the other secondary users such as customs house agents. While it didn’t respond to a query on whether API-sharing was being considered, it had said 85 agencies had already been ‘enabled on the portal’.

The Federation of Indian Exporters’ Organisations had urged the government to resolve the teething challenges and allow API-sharing to help the exporting community on-board the new system of digital certification more quickly, while noting that the e-CoO would address a number of concerns for exporters and the importing countries.