The Competition Commission of India has ordered Grasim Industries, an Aditya Birla Group firm, to stop making discretionary price decisions for Viscose Staple Fibre by abusing its market dominance.
According to the judgement, Grasim exploited its dominant position in the market for the sale of VSF to spinners in India by charging discriminatory pricing to its customers, restricting market access, and placing additional responsibilities on its customers, all in violation of the relevant legislation.
Grasim was ordered to stop engaging in such activities, but no new fine was imposed because one had previously been imposed.
CCI said Grasim has been discriminating against domestic category spinners by way of discounts distorting competition among yarn producers. The company’s argument that refusal to supply VSF to a buyer owing to a commercial dispute cannot be tested under Competition Law is devoid of merit and is misconceived, CCI said. Grassim said it believes that on merits it has sufficient grounds for an appeal against the order. 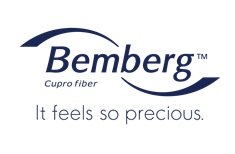 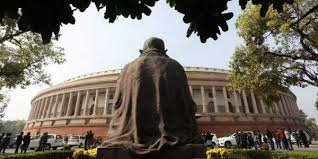 Coloreel has secured fresh funding to help it grow its technology