The garment and textile industries are optimistic about resuming full operations early next year. The government is continuing its intensive vaccination programme in order to reach its goal of vaccinating 10 million adults by the end of the year. If the government maintains its current vaccination programme momentum, particularly inoculating the workforce, Cambodia will be able to successfully contain the disease.
According to China’s health minister, the government needs to expand the immunisation campaign to factory workers, particularly in the regions. According to him, the vaccination campaign is currently focused in the capital, which is why the province’s workforce is still at high risk of contracting the Covid-19 virus. The epidemic continues to have a negative impact on the apparel and textile industries.
he government began its vaccination programme to the garment and textile sector which employs about 850,000 workers, mostly women, in early April. More than 200,000 garment workers in Red Zones in Phnom Penh were vaccinated from April until May. The National Trade Unions Coalition President said 70 percent of his workers have already been vaccinated.
Image source: semonegna.com 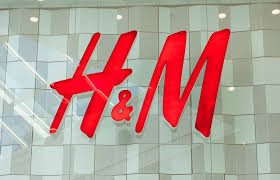 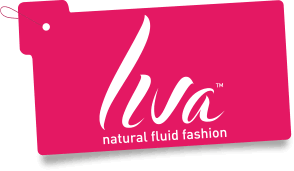