China and Cambodia yesterday signed a bilateral free trade agreement (FTA) following three rounds of negotiations this year. It was signed by Cambodian minister of commerce Pan Sorasak and Chinese ambassador to Cambodia Wang Wentian at the Peace Palace, the prime minister’s office in Cambodia, and was presided over by Prime Minister Hun Sen and Chinese minister of foreign affairs Wang Yi.

The deal guarantees tariff-free access for Cambodian commodities to the Southeast Asian nation’s largest export market. The FTA would eliminate tariffs on 98 per cent of Cambodia’s total exports and 90 per cent of China’s shipments.

“The agreement will enable additional economic partnerships through the higher degree of global market access for goods and investment, and will provide social benefits on both sides,” Sorasak was quoted as saying by Cambodian media reports.

The FTA would take effect 30 days after the two countries finalise their internal procedures and legal and regulatory requirements. For Cambodia, this implies obtaining approval from the national assembly and the king.

Garment Manufacturers Association in Cambodia feels exports from Cambodia are set to increase by over 20 per cent as a result of the FTA and more investment will be seen in raw material supply for garment, footwear and travel goods.

Bilateral trade between Cambodia and China was worth $9.42 billion last year, up 27.29 per cent from $7.4 billion in 2018, data from the Chinese embassy in Phnom Penh showed. 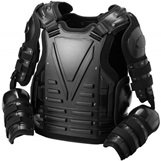 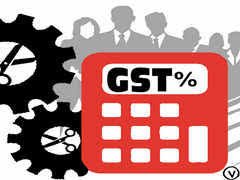