The top lenders under the Scheme are SBI, HDFC Bank, Bank of Baroda, PNB and Canara Bank.

Banks have sanctioned loans of over Rs 79,000 crore till June 20 to 19 lakh MSMEs and other businesses, of which Rs 35,000 crore has already been disbursed, the Finance Ministry said on Tuesday.

As part of the Aatma Nirbhar Bharat (Self-reliant India) package, the government had last month announced its plan for Rs 3 lakh crore as additional credit to MSMEs and small businesses. Such enterprises were eligible to receive up to 20 per cent of their existing borrowing as additional loans at interest rates which were capped.

“The interventions by Government for MSMEs, have been gaining rapid traction. Under the Emergency Credit Line backed by a Government guarantee, Banks from public and private sectors have so far already sanctioned loans worth over Rs 79,000 crore as of June 20, 2020, of which more than Rs 35,000 crore has already been disbursed,” the ministry said in a statement.

The top lenders under the Scheme are SBI, HDFC Bank, Bank of Baroda, PNB and Canara Bank. This has helped 19 lakh MSMEs & other businesses restart their businesses post the lockdown, it added.

This refinance by SIDBI and NHB is in addition to ongoing schemes through which over Rs 30,000 crore has been sanctioned. Under the Extended Partial Guarantee Scheme for NBFCs and MFI, approvals have crossed Rs 5,500 crore. Transactions for another Rs 5,000 crore are under process of approval, while certain other deals are currently under negotiation, the minis

THE FIRST-EVER FLUID-WEAR COLLECTION, MADE WITH BEMBERG™ 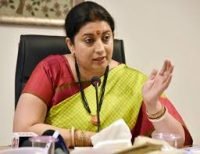 Time to Revamp the Textile Industry 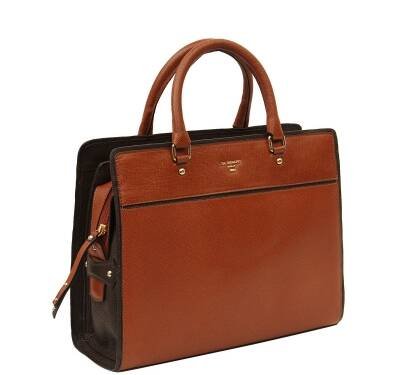 leather park in Kanpur with an investment of ₹5,850 crore.